The Arnold Newman Prize for New Directions in Photographic Portraiture is a $20,000 prize awarded annually to a photographer whose work demonstrates a compelling new vision in photographic portraiture. In addition to the winner, the jury selects three finalists each year who are invited to participate in an exhibit at the Griffin Museum of Photography.

The Prize is generously funded by the Arnold & Augusta Newman Foundation and proudly administered by Maine Media Workshops + College. The Griffin Museum of Photography hosts the annual exhibition of work by the winner and three finalists each October.


Register your interest below and we will let you know when the 2023 Arnold Newman Prize call for entries is open:

The winner will receive $20,000. This prize is unrestricted and may be used however the winning artist wishes. Each of the three finalists will receive a $250 stipend to help cover expenses related to participating in the exhibition. The winner and three finalists will be officially announced in August 2022 and their work will be featured in an exhibit at the Griffin Museum of Photography in Winchester, MA from October 4 to 30, 2022, with an opening reception on October 6. Artists will be responsible for shipping framed (or otherwise exhibition ready) work to/from the Griffin. In the event it is not possible to hold the awards and exhibition in person, due to impacts of COVID – 19, the awards will be held in a virtual event, and exhibited in an online format. 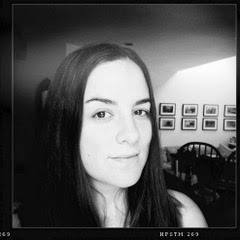 Adriana Letorney is the Founder & CEO of Visura.co, a startup that is re-envisioning the future of work and marketplace for visual content in media and journalism.

She is also Co-founder at Scout Film Festival, a 501c3 non-profit organization that celebrates, connects, and empowers filmmakers worldwide aged 24 and under.

Currently, she is an NYU Female Founder Fellow and Founder in Residence at the NYU Entrepreneurial Institute’s Leslie eLab.

As a writer, she has contributed to numerous publications, including The New York Times, and Huffington Post. As a juror, nominator, and/or reviewer, she has served for the Alexia Grant at the University of Syracuse, World Press Photo, Prix Pictet, CPOY, The New York Portfolio Review (2011-present), Northern Course Short, New York Photo Awards, The Google Photography Prize, Photoville’s ‘The Fence’, amongst many others.

Adriana has been a panelist and guest lecturer at the Fashion Institute of Technology, Missouri School of Journalism, The S. I. Newhouse School of Public Communications at Syracuse University, Photo Plus Expo, The School of Visual Arts, and The New School in NY.

Numerous publications have highlighted her career, including The San Francisco Chronicle, The New York Times, PDN, NY Daily News, The Daring Magazine, SevenDays, amongst others. Ellen K. Willas (Born in Hammerfest, Norway 1967) is a Norwegian curator and art dealer based in Stockholm. Ellen K has served as juror on photo competitions such as LensCulture, Fotografi Portfolio Award, Gullsnitt and The Photographers Giving Back Award. She acted as artistic director of Risør Fotofestival in Norway. Between 2012 – 2021, Willas curated museum exhibitions in collaboration with Fotografiska in Stockholm and Tallinn for artists such as Roger Ballen, Sally Mann, Joyce Tenneson and Arno Rafael Minkkinen.

She founded WILLAS contemporary in Oslo in 2015. The Gallery was rated top 3 among Norwegian galleries and museums and presents museum-like solo exhibitions with artists mentioned above + Jeff Cowen, Jimmy Nelson, Helene Schmitz and Nick Brandt to name a few. WILLAS contemporary later transformed into showrooms in Oslo and Stockholm, and now participates in art fairs and pop up exhibitions.

During the pandemic, Willas initiated and facilitated the benefit auction 20 21 Artists in Support of Human Rights Watch in 2021 : 41 works from established and emerging artists commenting on the current state of the world were auctioned on ARTSY. A truly global, diverse group of artists deployed a variety of mediums, including photography, textile, sculpture, and more. 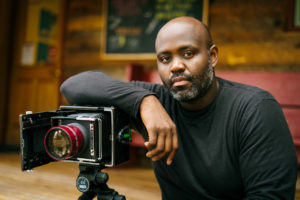 Rashod Taylor (b.1985) is a contemporary photographer whose work is a window into the Black American experience. Taylor attended Murray State University and earned a bachelor’s degree in Art with a specialization in Fine Art Photography. Most recently his work was acquired by the Museum of Fine Arts Houston for his series Little Black Boy. He is also the 2021 recipient of the Arnold Newman Prize For New Directions in Photographic Portraiture. Taylor is working on a series, Little Black Boy. He documents his son’s life and his own anxieties of fatherhood in the face of a society confronting enduring prejudice, injustice, and racism. In this ongoing longform project, Taylor addresses themes of family, race, culture and legacy through portraiture.

Large and medium format process favored by the Artist is a contentious nod to the gravity of content and intention of frame. This format also disarms subjects by slowing time and heightens tension by raising intimacy.

Taylor’s editorial clients include National Geographic, Essence Magazine, ProPublica, Buzzfeed News, among others. His work has also been featured in CNN, The Atlantic, FeatureShoot and Lenscratch.

Rashod Taylor lives in Springfield MO, with his wife and son. Rashod was the winner of the 2021 Arnold Newman Prize.

The prize was established in 2009 by the Arnold and Augusta Newman Foundation. Maine Media Workshops + College has proudly administered the prize since 2016. Beginning with the 2017 prize, three finalists are selected each year in addition to the winner. Maine Media partnered with the Griffin Museum of Photography in 2018 to host the awards ceremony and an annual exhibition of work by the winner and finalists. 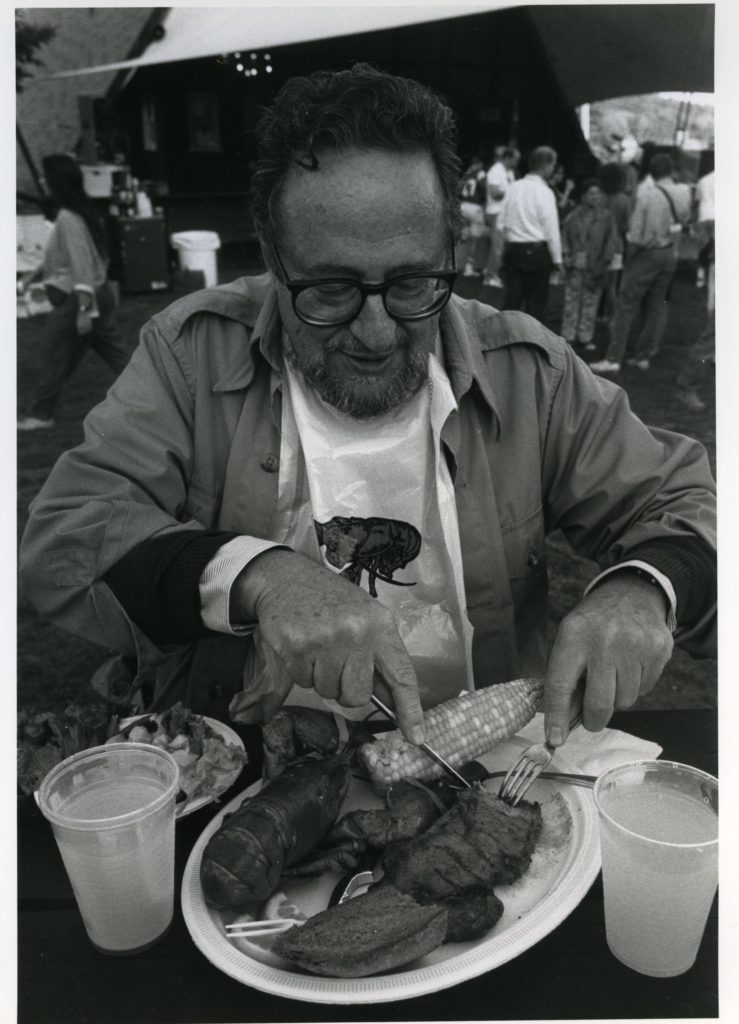 The life and work of Arnold Newman have had a tremendous impact on the world, on those who know him only through his photographs as well as on those who have had the great fortune to know him personally. He shared with the world his keen observations of the great figures in our history; now, he is a part of that history, and an indelible part of the history of the Workshops.