Get an insider’s view of the craft of writing comedy 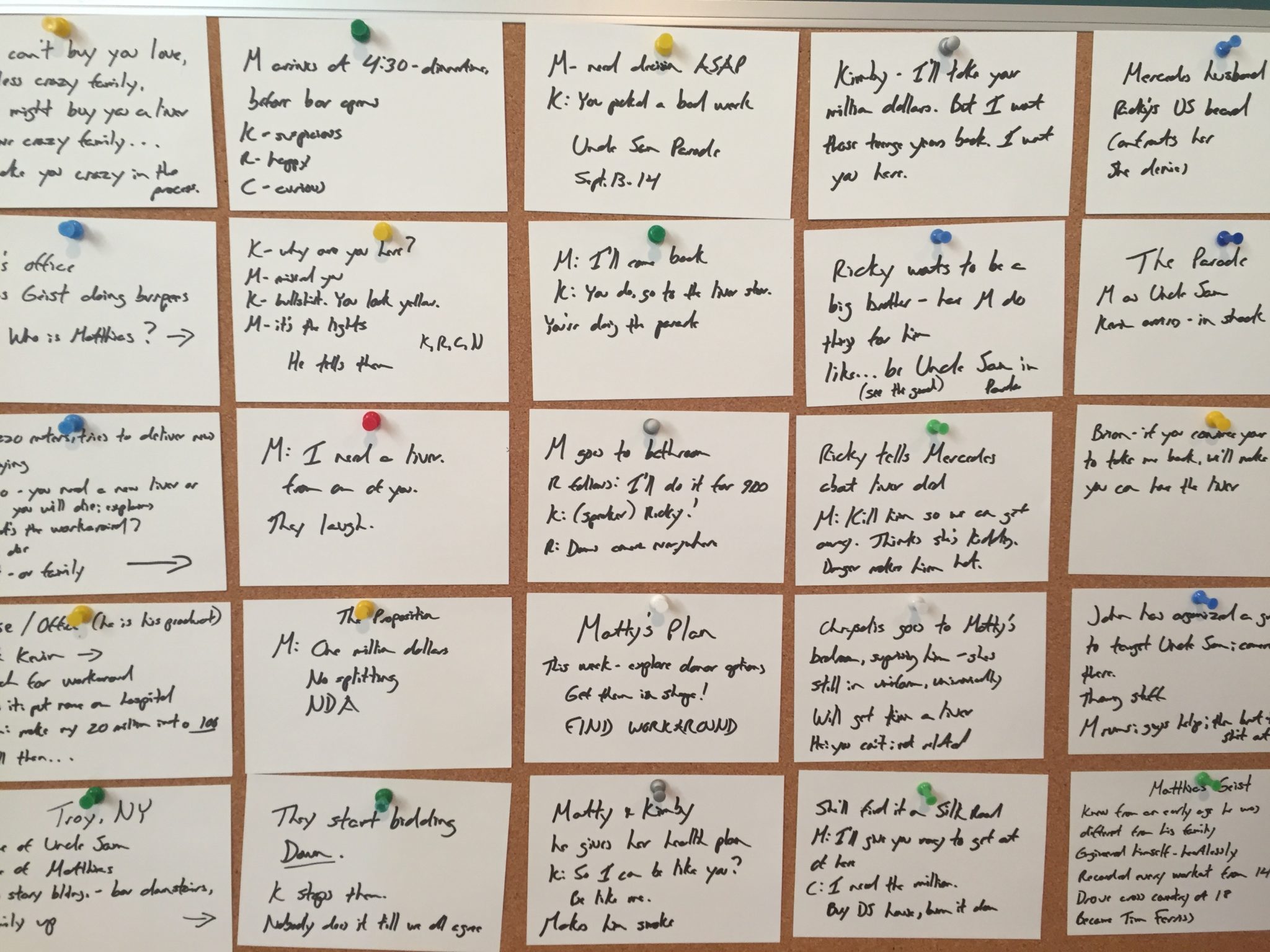 Explore the dynamics of writing an original half-hour television pilot with an accomplished comedy writer-producer-showrunner as your guide.

Everyone must bring an idea for a comedy series to the first class to pitch and describe. (Tips to help shape your pitch will be sent ahead of the workshop.) By week’s end you will leave with an understanding of what makes an effective, intriguing, irresistible pilot.

The workshop’s focus will include:  What goes into a pilot that will suggest in 32 pages that there are many more stories to tell over multiple seasons? Who’s the lead? Why is he/she complicated enough to support a whole world? Who are your other important characters? How do they interact with the main character?  How does the action in the pilot support the premise and promise of the pilot – and series? We’ll analyze existing pilots to consider: how concept and character are launched; how dialogue-driven humor reveals character and keeps the pacing brisk and economical; how to identify “A”, “B”, and “C” stories in a pilot – and we’ll look at pilots that do absolutely none of that well. (That’s where you’ll learn the most.)

You will also learn about the realities of the business and the career paths of television writers.  (Which are exciting, sobering and confusing.)

All of this will happen within the simulation of a collaborative and supportive “Writers’ Room” where you can test and shape your premise, pitch, story and characters. By the end of the week you will have written a treatment (five to seven pages) that conveys the show’s world, people, and fundamental arcs.

Most importantly, you’ll emerge with a pitch that is personal, distinctive, and uniquely yours to write as a half-hour pilot for a television series. An Emmy-nominated writer and executive producer, Michael Sardo has worked on hundreds of episodes of television, including The Tracey Ullman Show, Grace Under Fire, Wings, Picket Fences, Caroline in the City, American Embassy and Rizzoli & Isles. He has been the showrunner for both comedy and drama series. He was the creator, showrunner and executive producer of the series Fairly Legal and Normal. Michael has developed and written series pilots for HBO Max, Showtime, Starz, TNT, ABC, NBC, Lifetime and USA networks, HBO Independent Productions, eOne, Witt/Thomas, NBC Productions, Universal Cable Productions, Slingshot Global Media, Circle of Confusion TV, Storyworld Entertainment and MGM Television. He recently adapted Margaret Atwood’s novel The Heart Goes Last for MGM Television. Students develop skills and gain understanding through demonstrations of professional acquisition of quality audio tracks and examining and practicing recording strategies and techniques. Explore the state of the art in augmented and virtual reality. In this session, learn how to create dramatic tension through dialogue scenes. Participants will examine how to build emotion and get the best out of actors and story.