This workshop covers the advanced technical aspects of digital camera systems and delves into the theory and fine art of cinematic storytelling. The class is designed for cinematographers, filmmakers, and video professionals looking to explore the creative potential, and technical options of the latest high-end digital cameras used in Commercials, Music Videos, TV and Feature Film Production, and apply their knowledge to create a portfolio-quality cinematic short piece. 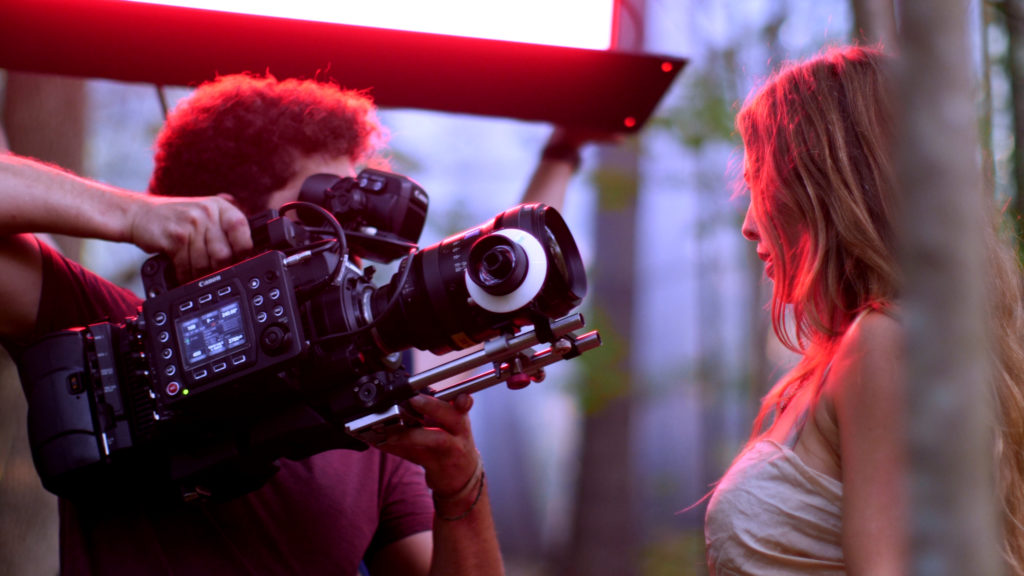 The class is heavily project-based, and by the week’s end, students will each have shot a 1-2 minute visually-focused piece on a high-end camera, with the support of their classmates as their crew. Participants should come prepared with a concept that may be executed in a 4-hour block of shooting time.

A seasoned, industry Director of Photography will teach this course (see below). Students will have the opportunity to gain insight from the instructor on the many career paths and trends in the world of cinematography and the camera department.

About your instructor – Daniel Pearl, ASC

His feature film credits include Pathfinder, Alien vs. Predator “Requiem”, Captivity, Texas Chainsaw Massacre (and the remake, produced by Michael Bay), Friday the 13th, and many more.

Regarded by Kodak as one of the “World’s Leading Cinematographers”, he was honored by CamerImage with their Golden Frog Award for his outstanding achievements in Music Video and Commercial Cinematography. For teen filmmakers looking to dive more deeply into the dynamics of individual expression in filmmaking. Whether you are taking this class on its own or to follow 2-Week Film School, you will be guided by a working filmmaker as you explore more advanced concepts of filmmaking and learn how to effectively use the camera and shot design in the service of visual storytelling. Designed for students who already have a basic proficiency in shooting with DSLRs and/or mirrorless cameras, and are ready to delve deeper into the possibilities these tools provide them. There are demos, tech overview, and a variety of hands-on exercises that will challenge you and help you to become a better operator. An emphasis will be placed throughout the course, on aesthetics; composition, framing, motivated camera movement, and the necessity for intentional lens choice. This two-day workshop concentrates on the foundation and principles of post-production sound and the effective manipulation of dialogue, music, and sound effects to create a unified soundtrack. A basic and straightforward approach will equip students with practical and beneficial knowledge of audio uses and the power of sound design.