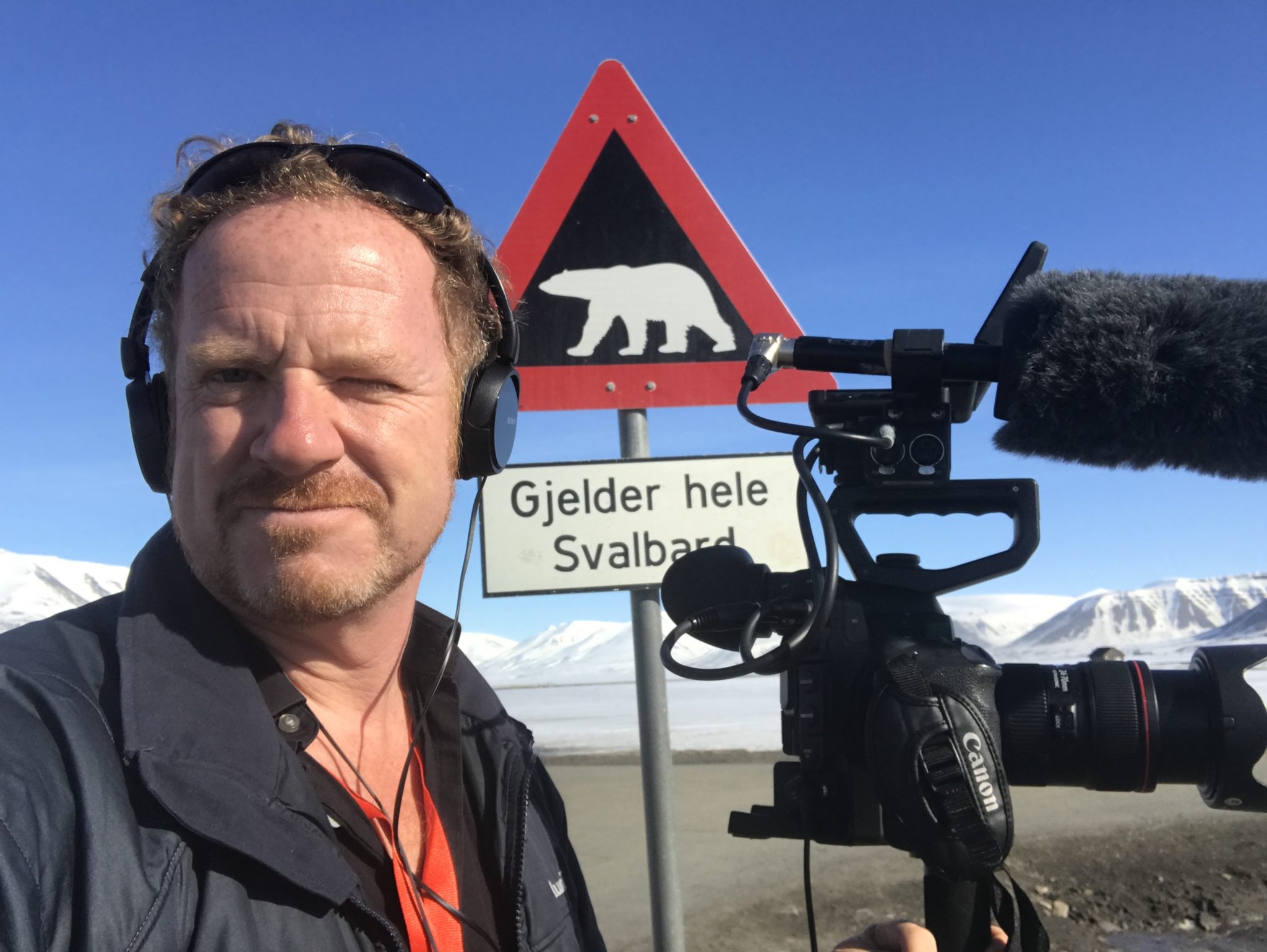 Tom Donohue is an award-winning, Emmy-nominated filmmaker with over 30 years of experience creating broadcast documentaries for clients such as National Geographic Television, The Discovery Channel, and PBS. His assignments have taken him from the war-torn streets of Afghanistan to documenting the inner struggles of those who have lost a loved one to suicide. Tom’s approach to filmmaking is holistic: He produces, shoots, writes and edits his films. Not only does this method provide an intimacy with the subject, but each step of the filmmaking process informs and complements the others.

Tom has been teaching at Maine Media Workshops since 2002. In addition to his annual 4-Week Documentary Film School, Tom leads the Cinewright travel workshops with Maine Media. These workshops combine instruction in filmmaking techniques with the exploration of world cultures. Destinations include Cuba, Mexico, Guatemala, and Argentina as well as the Maine Island Trail where students create a nature documentary by sea kayak.