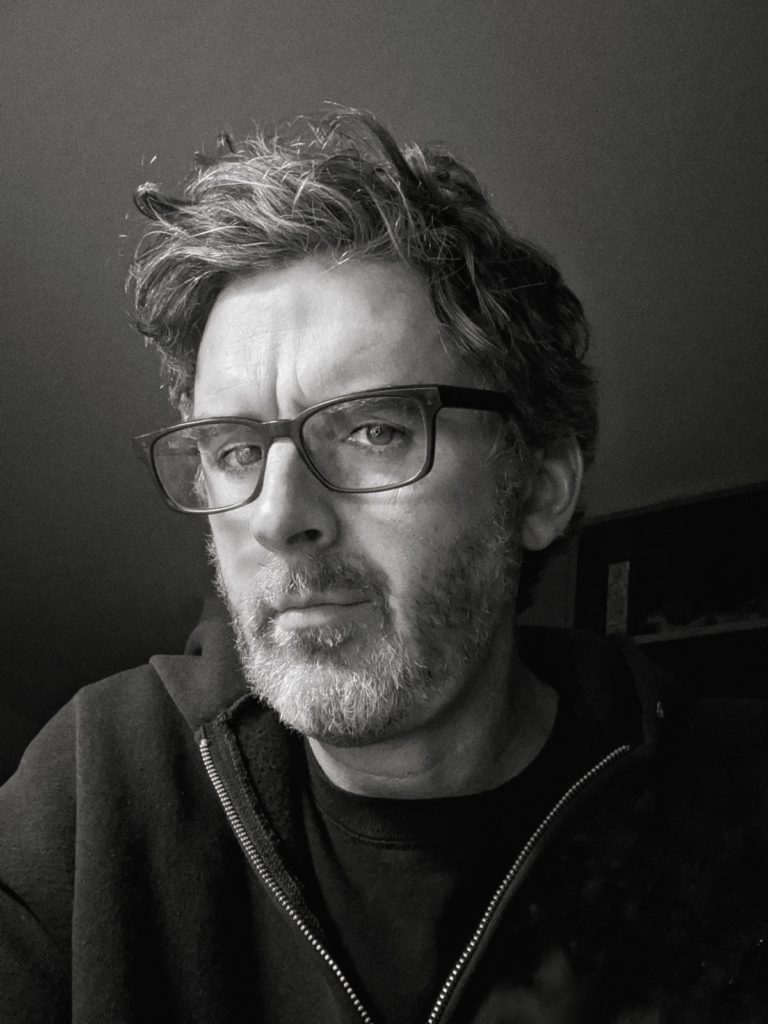 Steve Ramsey is a Gaffer/Chief Lighting Technician based in Brooklyn, NY.

Born and raised in Rochester, NY, he found the beginning of his path into the business as a student at NYU’s Tisch School of the Arts, where he graduated in 1993.

He has been a member of IATSE Motion Picture Studio Mechanics Local 52 since 1999. During that time, he has worked as gaffer on more than 60 feature films and episodic TV projects as well as numerous commercials and music videos.

He considers himself very fortunate to have the opportunity to be a gaffer to the cinematographers whose work inspired him to make a career in filmmaking, including Vittorio Storaro, Janusz Kaminski, Roger Deakins, Caleb Deschanel, Michael Seresin, and Russell Carpenter.