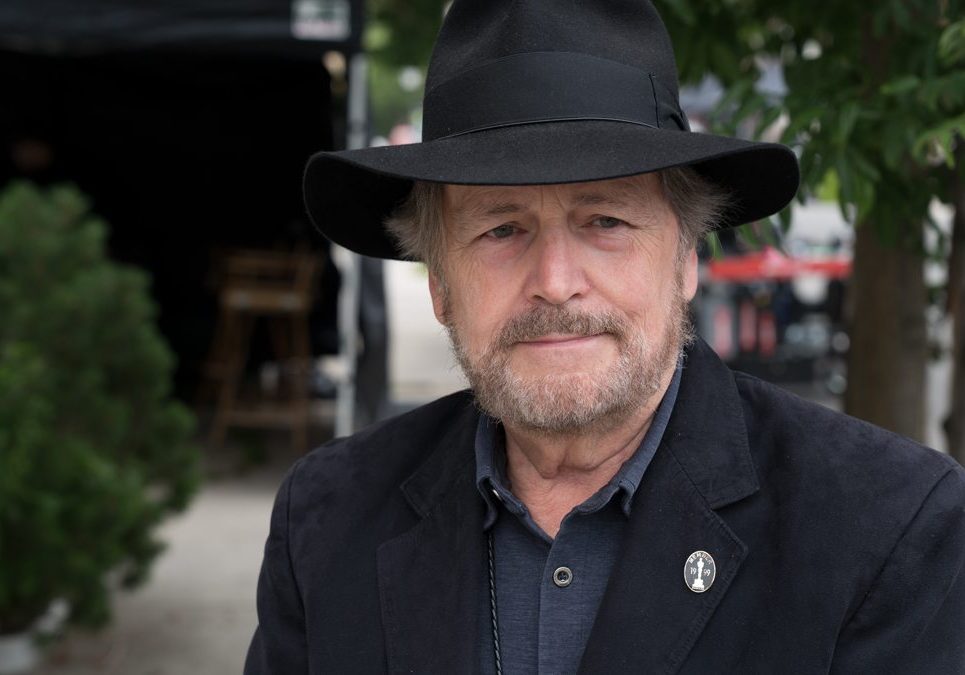 Born in a very small community in the midwest Roy had no other contact to his dream of becoming a cinematographer than through the local theater and the Los Angeles phone directory. He would recall the names of cinematographers as they appeared on their films and call them blindly to talk with them about their work. Many of them were so surprised by this young man’s ambition and interest that they took him under their wing, mentoring him. When he arrived in Los Angeles he spent every moment with them on their sets and homes learning as much about them and their work as he could. Because of this he was able to meet and befriend many of the greatest cinematographers in Hollywood. His key mentor was Harry Stradling Sr. Through him he developed friendships with Joseph Ruttenberg, George Folsey, James Wong Howe, Leon Shamroy, Frank Phillips, Leonard South, and many many others. In the late 70s he began a life-long process of interviewing cinematographers on video tape or film. A deep reverence for all that is old Hollywood remains a great part of his life and the memory of the behind the scene stories told him as a young man is an important basis for his life and work.