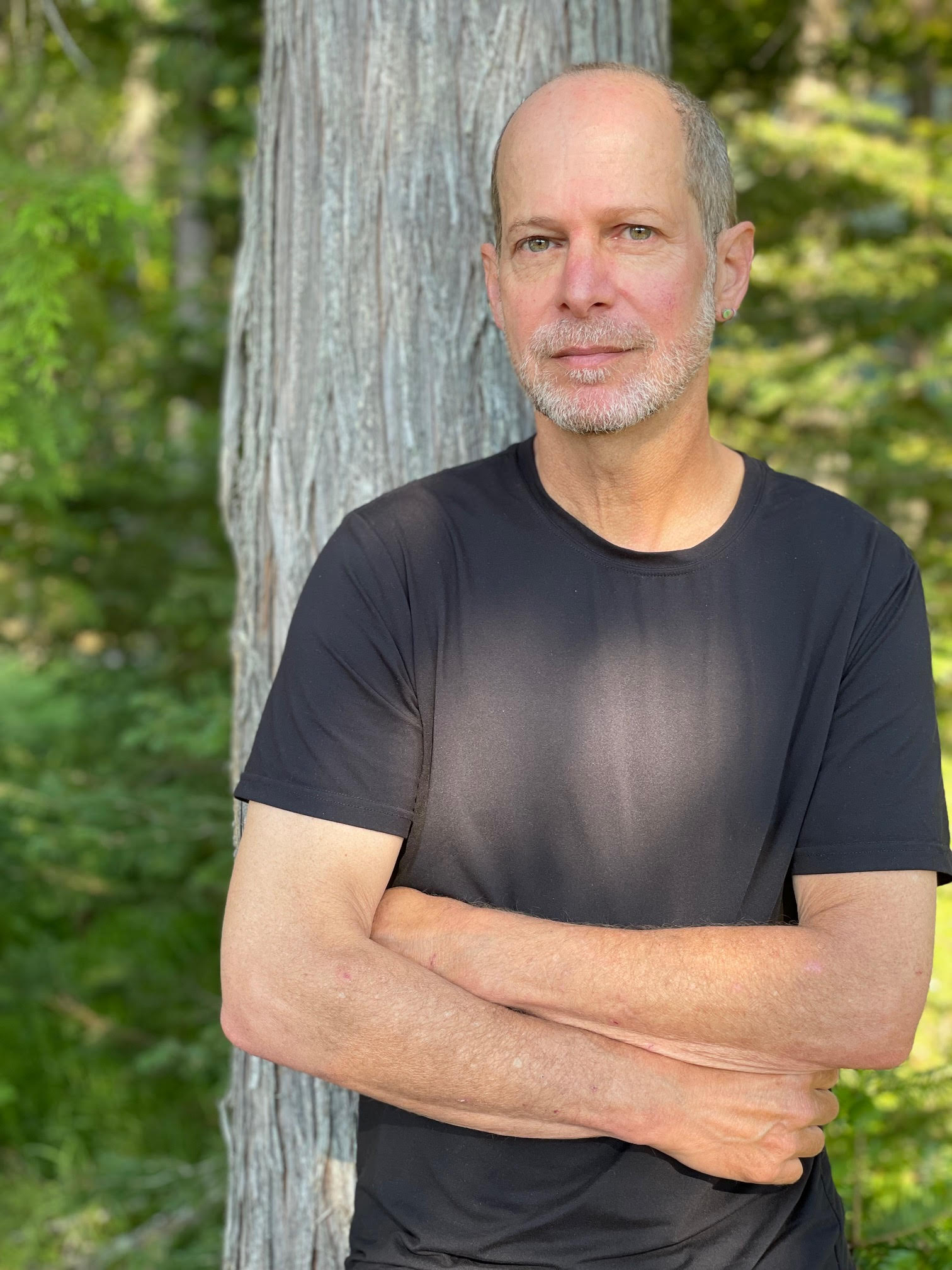 Ken Rosenthal received a BA in still photography from the University of Southern California School of Cinematic Arts, and a MFA in photography from the School of the Art Institute of Chicago. Between degrees, he worked for Arnold Newman as his printer. Merging the autobiographical and the universal, his work traverses the intersection of personal and collective memories.

His artwork is represented in the US by Klompching Gallery, New York;  Etherton Gallery, Tucson; Dolby Chadwick Gallery, San Francisco. Since 2002 his work has been featured in more than 150 solo and group exhibitions internationally, including recent exhibitions at Center for Creative Photography; Houston Center for Photography; Klompching Gallery; and New Mexico Museum of Art. Rosenthal’s monograph Days On The Mountain, with essays by George Slade and Rosenthal, was published by Dark Spring Press in April 2019 in trade and limited edition book + print sets. His first book, Ken Rosenthal: Photographs 2001-2009, was released in 2011, and includes an introductory text by curator Rebecca Senf. Photographs 2001-2009 was included on photo-eye’s Best Books of 2011 list.