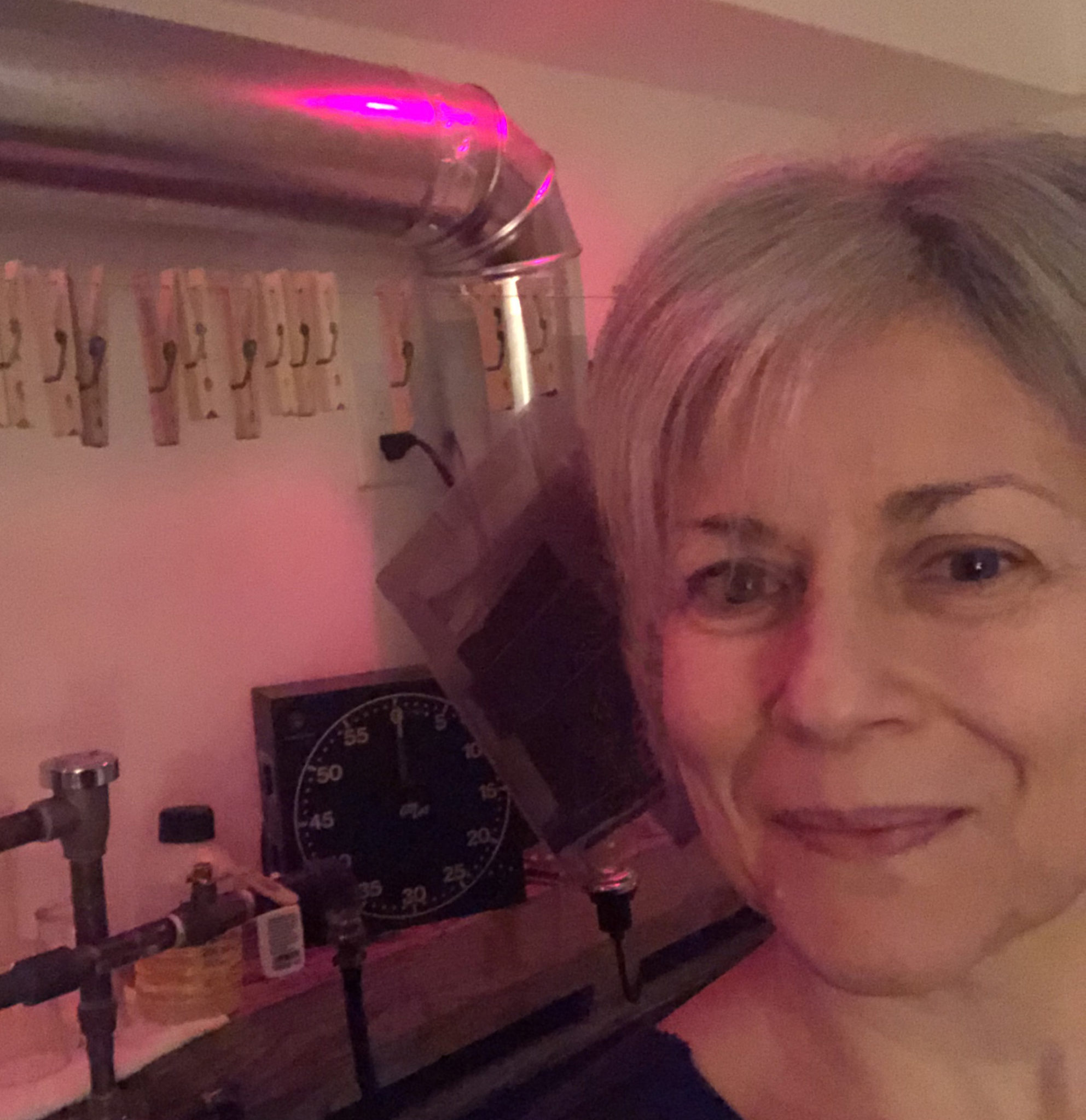 Andrea Modica was born in New York City and lives in Philadelphia, where she works as a photographer and teaches in the Photography Program at Drexel University. A graduate of the Yale School of Art, she is a Guggenheim Fellow and a Fulbright Scholar. Her books include Treadwell (Chronicle Books), Barbara (Nazraeli), Minor League (Smithsonian Press), Human Being (Nazraeli), Real Indians (Melcher Media), Fountain (Sintehour Editions), L’Amici del Cuore (Nazraeli), As We Wait (L’Artiere Editions – now in its second edition), January 1 (L’Artiere Editions), Lentini (Kris Graves Projects) and Reveal (Yoffy Press). Her upcoming books, which will be published with TIS, will be titled Discipline Equestri and 2020.

Modica exhibits nationally and internationally, and she has had solo exhibitions at the San Francisco Museum of Modern Art, the Cleveland Museum of Art, the Boulder Museum of Contemporary Art and the San Diego Museum of Photographic Arts.