Study how the medium has evolved through experimentation and risk. 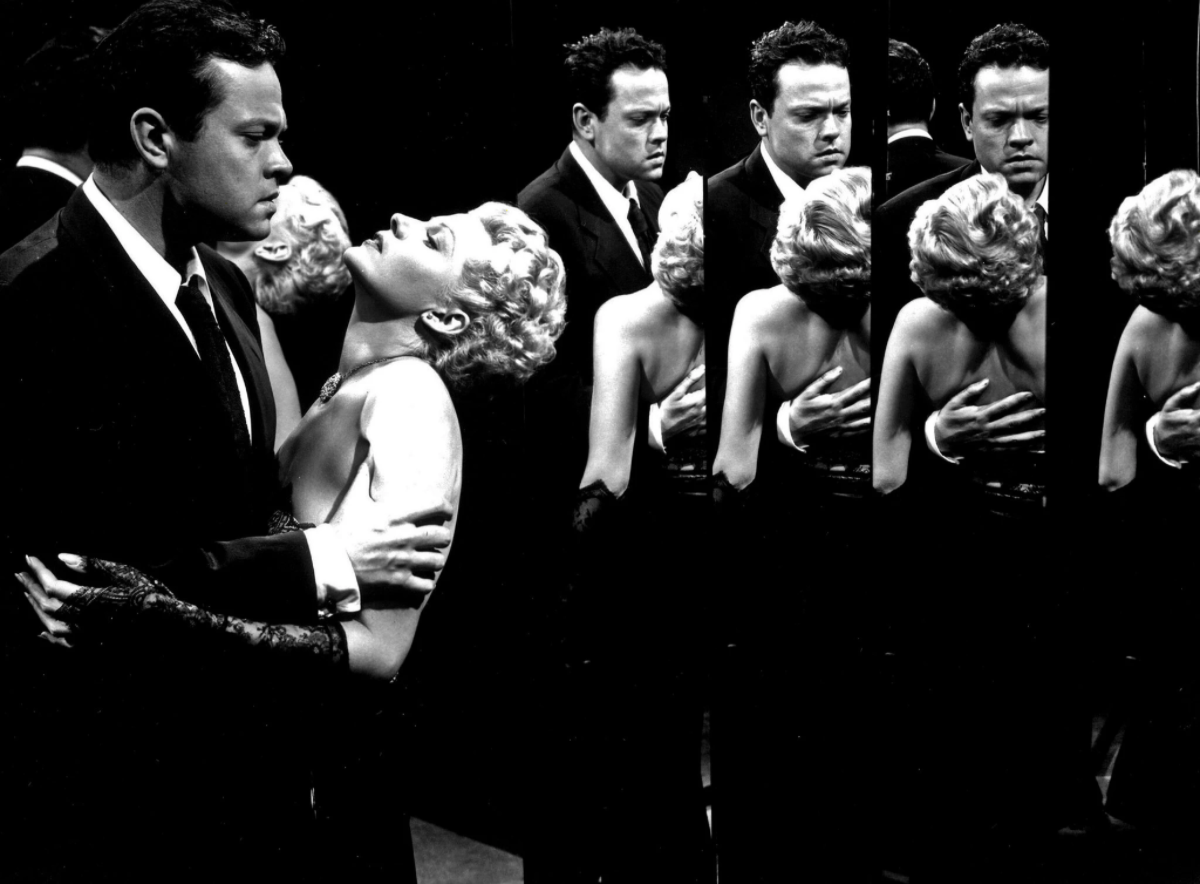 From Orsen Welles’ “The Lady from Shanghai”

The story of film is an incredibly rich journey that winds through countries, movements, forces, personalities, visions, theories, and technologies.

From the innovators of the late 19th, the 20th, and now the early 21st century, today’s working filmmakers have inherited an extraordinary wealth of artistic and conceptual tools. In this intensive workshop, we will examine the historical development of those tools in order to understand and articulate our own place in the continuum of film. Through lectures, discussions, screenings of both clips and full-length works, and readings of film theory by working filmmakers and critics, we will explore how key works and artists have enriched the film medium, and in so doing, supplied us with the means to tell new stories to today’s audiences.

We’ll consider the evolution of film language from the silent era (Lumiere, Méliès, Griffith, Porter, Eisenstein) into sound (Orson Welles, Jean Renoir). A survey of genre will include the musical, Film Noir, and the Western. We’ll see how Jim Jarmusch and Robert Altman experimented with genre in a later time. Our study of stylistic exploration will look at Italian Neorealism, the French New Wave and how filmmakers like Godard, Resnais, DeSica, Fellini, Tarkovsky, Scorsese, Chris Marker, and Maya Deren blazed new trails.

Prepare for a fascinating journey of discovery, exploring how risk and reinvention have continually revitalized this extraordinary medium.

In addition to being offered on an individual basis, the spring date of this course is also part of the Certificate in Collaborative Filmmaking. Kenneth James (M.F.A., Ph.D.) has worked in nonfiction television as a screenwriter, producer, director, and editor.  At Maine Media and elsewhere, James has taught courses in the histories of narrative film, documentary, animation, and film noir, as well as screenwriting, directing, animation, pre-production, and more. This workshop will include lessons on choosing camera settings for the desired look of video using ISO, aperture, color temperature, shutter speed, frame rate, and lens selection. Tripods and hand-held camera systems will be demonstrated.  Students will use various methods to record high quality audio while capturing video and learn how to prepare files for post-production. Students will learn to apply an editorial and creative approach to their process. Unlocking the potential of their ideas and using production to elevate their images far beyond the everyday layman capture. This workshop is for cinematographers and filmmakers looking for intensive practice in the role of the 1st Assistant Camera. Learn from a career 1st AC all the essential functions of the job: building advanced camera systems, pulling focus, and building a camera package. Students leave with extensive practical knowledge ready to take their next steps as a 1st AC.